After an exploratory workshop in Lucinges, France, in late 2001, DCAF launches the Bor­der Security Programme in early 2002. At that time, the emergence of five new states from the break-up of the former Yugoslavia had created new international borders in the region that was characterized by major prob­lems. Borders were frequently not marked, the emergent border control agencies were often inefficient and unable to curb the overwhelm­ing challenges and unequipped to handle the traffic crossing the borders. Inadequate laws in place, enforcement and institutional ca­pacities were accompanied by international weaknesses that limited these countries’ ca­pacity to cooperate the shared cross-border issues. The lack of regional policies (e.g., visa, access rights, readmission and asylum) left loopholes that were exploited by criminal net­works. Inadequate information systems were generally not regionally interlinked or, e.g., in Europe, Schengen-compatible, restraining the countries’ capacities to investigate and tackle crime internationally. Regional bor­der police chiefs meet for their very first time.

In 2004, for the first time in history the coun­tries are given the unique opportunity of pre­senting their shared priorities and future aspi­rations in the field to senior experts and high officials from the EU Commission and politi­cians from the European Parliament. Their vi­sion is one of increasing harmonization with EU requirements, based on their understand­ing that Border security, in all its complexity, is no longer only a national security concern and that all European countries face common threats and thus, they should develop common policies to combat them. Thus started a com­mon endeavour of our Western Balkan Part­ners, initially planned for two years, and last­ing for another eighteen – today we proudly mark the 20th of the journey toward progress. 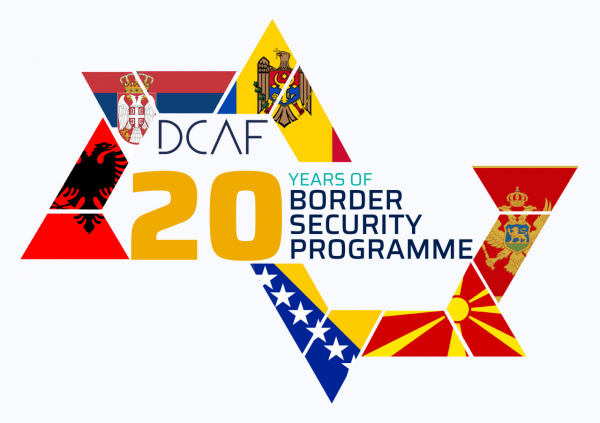 The achievements of the countries during the last two decades are truly remarkable – in­creased mutual trust, capacities and knowl­edge result in operational work at the regional and international levels and in strong EU-WB engagement. The distant past has become increasingly hard to fathom for most of the younger officials, policy-makers and interna­tional practitioners who directly or indirectly engage in regional security today. Those re­sults would not have been possible without the priceless support of EU and international actors. Despite different remaining challenges in regional security, the willingness and sup­port of the Western Balkan Partners to contin­ue on their path of reform and contributing to European security cannot be overstated.